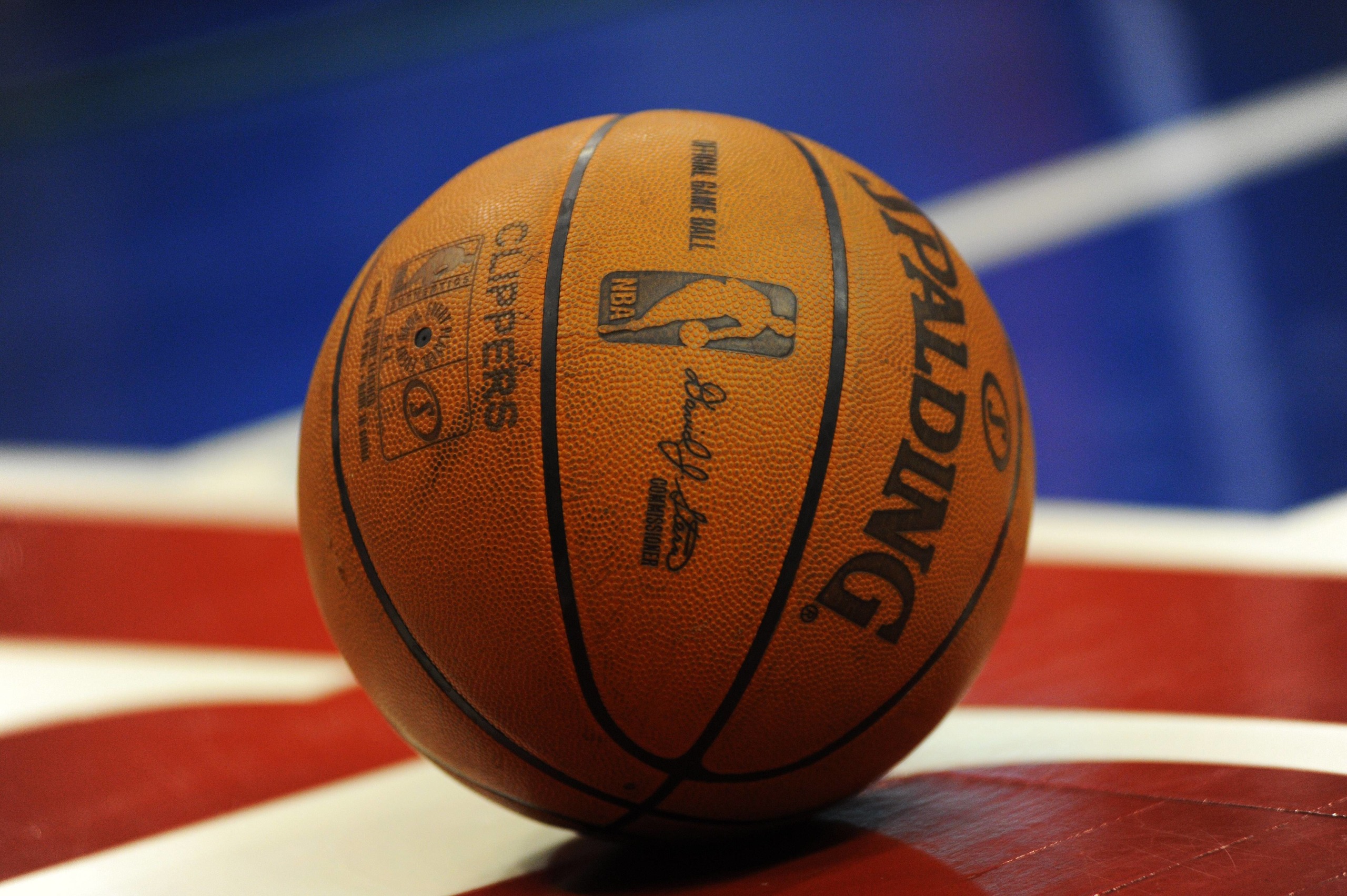 SimWin Sports is the first professional sports league where teams are owned by sports legends, celebrities and investors. The investment gave him ownership of the franchise, leading a list of Hall of Fame owners at the organisation.

SimWin Sports league allows virtual teams and athletes to compete for 24 hours a day, seven days a week, throughout the year to fuel on-demand fantasy sports contests. According to the announcement, Johnson will also serve as an advisor to the organisation.

SimWin Sports games run on an innovative AI player performance model, allowing each digital athlete to develop throughout the season, with atrophy and hot and cold streaks, and to grow throughout their careers. This helps generate the most accurate simulation and data of traditional sports and unlocks real-money gaming opportunities for fans, who have the chance to own the next “meta sports super star.”

SimWin Sports has also announced its first-ever virtual athlete NFT Drop in the coming months, which will allow fans to own a piece of digital sports history in the franchise.

Commenting on his new investment, Johnson lauded SimWin Sports as one of the best-run sports franchises in a new and exciting business sector.

“This multi-billion-dollar business is about to take off and the SimWin model is an excellent way for sports fans to get involved in this groundbreaking opportunity. I look forward to contributing to its growth and success. Get ready for the Inaugural Draft Class NFT player drop coming soon. I might just draft one of your players for my team,” he added.

“The Magic has inspired as a transcendent superhero for people of all races, but especially for the black entrepreneur,” said David J. Ortiz, founder and CEO of SimWin Sports. “With it, SimWin Sports is creating a sports metaworld that will deliver Showtime to sports fans 24/7/365 so they never miss an event.”

Johnson’s Los Angeles Magic football team and basketball franchise, whose name and brand identity will be revealed soon, will compete in SimWin’s 5,000+ games a year, fueling in-play daily and season-long fantasy tournaments with cash prize pools. Integrated betting will allow users to make predictions both before and during play.