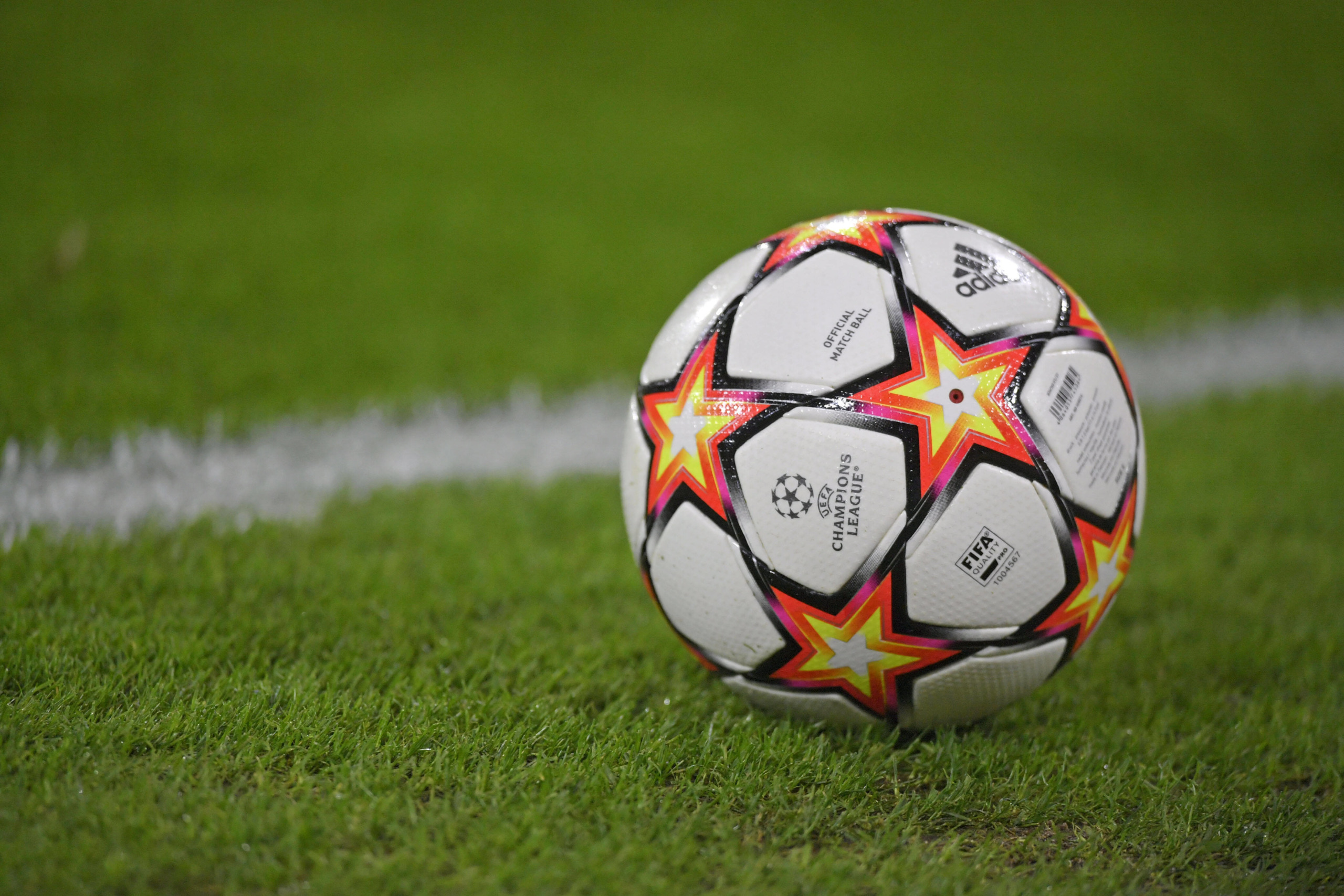 What is an NFT or Non-Fungible Token? A non-fungible token (NFT) is a non-interchangeable unit of data stored on a blockchain, a form of digital ledger, that can be sold and traded. Types of NFT data units may be associated with digital files such as photos, videos, and audio. Because each token is uniquely identifiable, NFTs differ from blockchain cryptocurrencies, such as Bitcoin.

The data underlying NFTs are bought and sold for very high prices and can represent anything found online – including art, photos, match highlights, 3-D renderings of trophies and music files.

It is called non-fungible because an NFT cannot be replaced by the same specimen; we will not get the exact same data in another NFT.

NFTs are getting more popular, and in football, too, their popularity is very high. Footballers have discovered it as the new source to invest in and thus generate good revenue from it.

At the beginning of 2021, the NFT market was the last thing the crypto enthusiasts thought about. Monthly trading volumes were only a few million dollars. February was a month of change, and sales jumped to $100 million-plus, then surpassed the $300 million mark in July and peaked at $10 billion at the end of Q3 of 2021.

How do footballers generate revenue from NFTs?

Football players have a status among the fans around the world. This popularity is vital in the investment of NFTs. Adding to that, they use the wealth they already have. They buy these tokens for a very high price and then sell them at a higher rate than what they purchased. This is how they make themselves more wealthy.

Many footballers are already into buying NFTs. Some of those famous names are John Terry, Paul Pogba, Kylian Mbappe.

“I am happy to announce to you I’m partnering with a phenomenal project called CryptoDragons. This is my first time getting NFTs, so this is huge. You see, I’m going to get some dragon Eggs, so as you know, what’s gonna happen – I’m gonna be the “Father of Dragons,” said he in the video posted on his official Instagram account.

“We are very excited to get an endorsement from such a big star as Paul,” Nari, CEO and co-founder of CryptoDragons states.

Sorare is a fantasy football game that sees players collect and trade non-fungible tokens of their favourite players. Each card is registered as an NFT on the Ethereum blockchain, which acts as a certificate of its authenticity.

The cards are all officially licensed, with major European clubs like Paris Saint-Germain, Real Madrid and Premier League side Liverpool signing up.

Aaron Wagener on cryptocurrencies with a purpose: Decentralising data is the future of IoT

Jack Darbyshire: Introducing Facebook’s Own ‘Libra’ Cryptocurrency — But What Is It, and Is It Safe To Invest In?